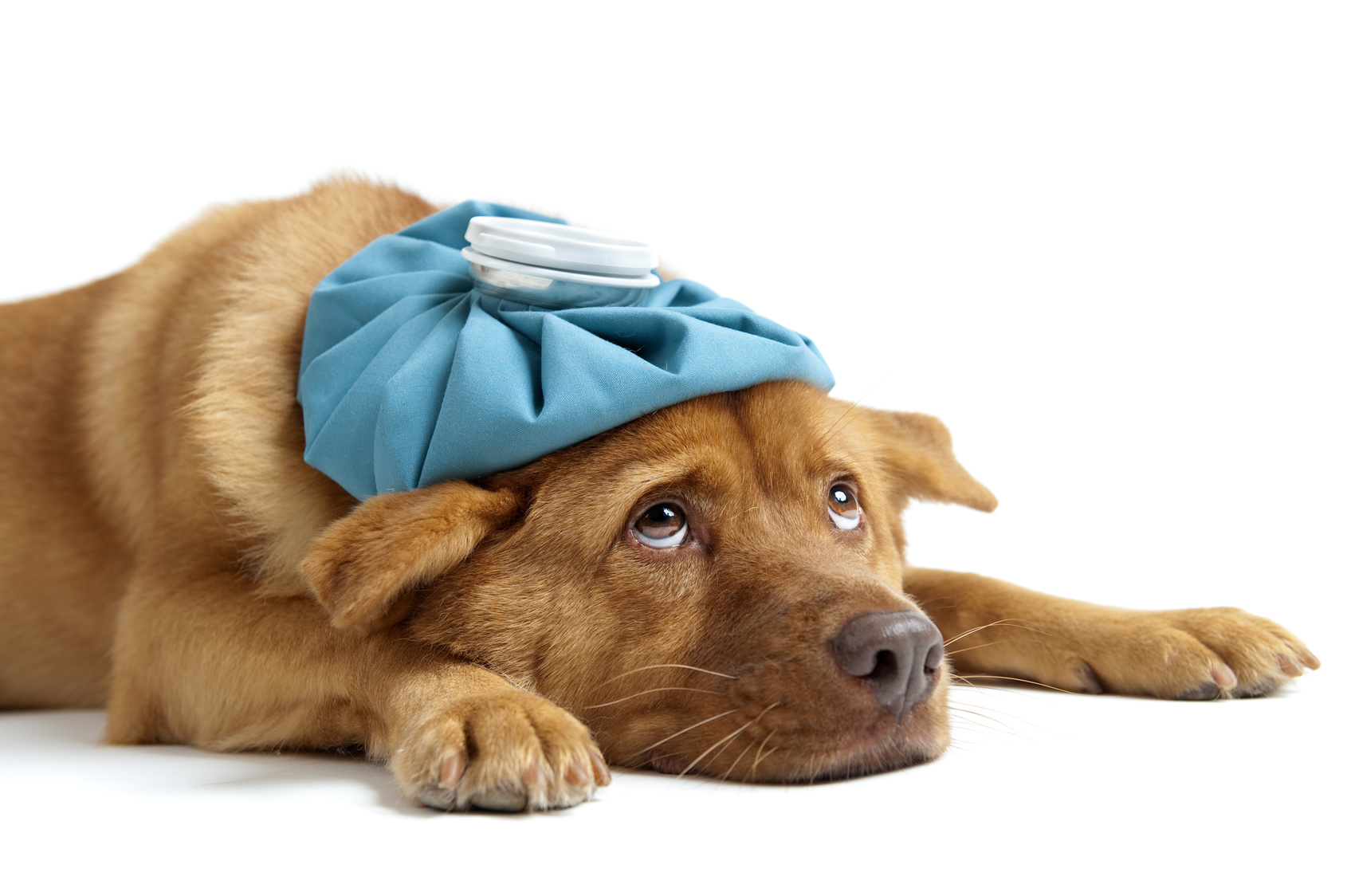 In March 2015, veterinarians in Chicago began to notice a dramatic increase in the numbers of dogs contracting infectious tracheobronchitis, also known as kennel cough. Not only were more dogs than normal getting sick, their symptoms were more severe than usual, too. After some investigating, veterinarians eventually realized the reason for the increase in severity of disease was because of a canine influenza virus that was brand-new to the United States – none of the dogs infected had any existing antibodies to mount a protective immune response. As a result, over 1000 dogs were affected by canine influenza and 8 of them died.
Kennel cough does not have one specific cause, but rather is caused by a variety of viruses and bacteria. One of the most infamous causes is Bordetella bronchiseptica, a bacterium that many dogs are vaccinated against. Clinically, it is difficult to know the difference between Bordetella, influenza, or any of the other causes of kennel cough as they all can cause very similar symptoms in our pet dogs which include mild, low-grade fever, cough (productive or dry) lasting between 10 to 30 days, and potentially thick and/or bloody nasal discharge. For canine influenza, up to 90% of exposed dogs will become infected, up to 70% clinically, and up to 20% with severe signs such as high fever and pneumonia.
Canine influenza, or dog flu, has spread to almost every state as of the time this article was written, including New Jersey. While cases in New Jersey have been sporadic and isolated, it is important to note that if there ever were an outbreak, any dog that was not vaccinated has the potential to develop very serious disease.
There are many similarities between the dog flu and the seasonal flu that people can contract. There are, however, important differences. The United States currently has two kinds of dog flu. The cause of the 2015 outbreaks is an H3N2 virus that spread from Southeast Asia. Another cause, H3N8, originated in Florida in 2004. These dog flus are not seasonal; they present the same risk to dogs throughout the year and important strains do not change annually, as human influenza viruses do. Human influenza viruses mutate and re-assort themselves significantly more than canine strains do and therefore new vaccines must be made every year. Sometimes humans can be infected by influenza from other species such as “bird flu” and “swine flu”. Dog flu viruses are not known to be contagious to humans, and vice versa.
The best prevention for canine influenza is to keep your dog out of situations that increase their risk for contracting influenza (and other forms of kennel cough). Examples of these situations are boarding/kennel facilities, doggie daycare, grooming facilities, dog parks, and even the animal hospital. Any location where multiple dogs are in contact with each other for extended periods of time poses a threat for disease transmission. For dogs where this is unavoidable, as is the situation for many, the next best prevention is vaccination. There is a combination vaccine for both canine influenza strains that is safe and effective. Any dog at risk for kennel cough should get vaccinated for influenza, as well as Bordetella. Hopefully there will never be a canine influenza outbreak in our area, but if there is, your dog will be safer having gotten the vaccine.