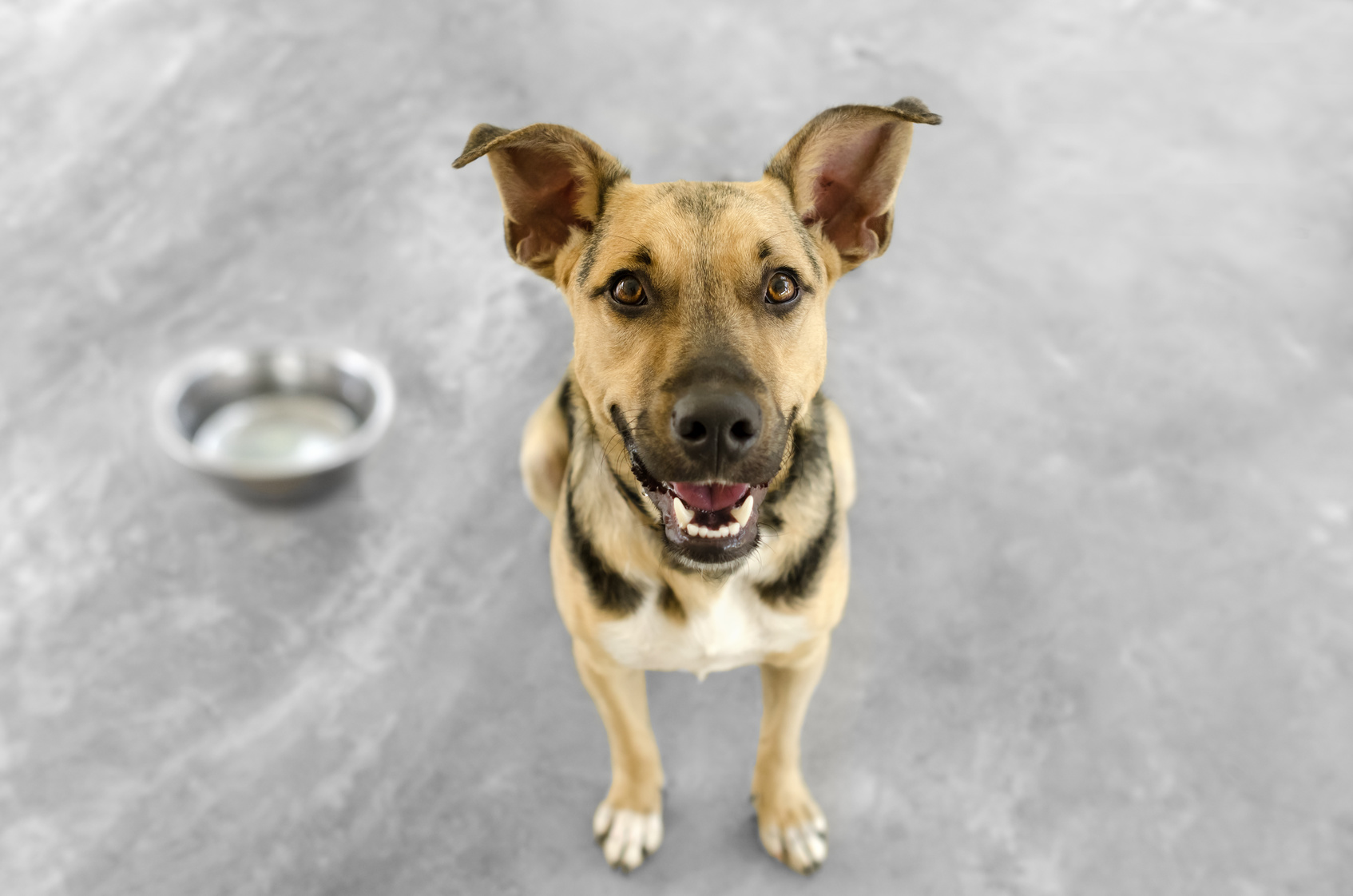 Whether it is a snack or a table scrap from dinner, giving your pet a bite is a common occurrence. Some may argue dogs should only eat “dog food” and in a way this is ideal. At the same time, most of us have a habit of giving our furry friends “human foods” as well. Ever since I was a little boy, I loved feeding my dogs. As I compared my cheeseburger to their kibble, it made me feel sorry for them. Although it is not always advised to feed human foods (with some exceptions), many owners still do. Therein lies the reason for this article; toxic human foods and common household toxins.

I often wondered why all veterinarians didn’t discuss toxic human foods more or at the very least, hand out a list so their clients knew which ones could cause harm. Although the following list is not exhaustive, it includes many common foods (and common household products/medications) which are toxic to dogs, and if ingested could lead to health problems. Some of the following toxins can even be fatal, as well as lead to very expensive medical costs.

The following foods are not toxic, yet beware about feeding as they can cause gastrointestinal upset (change in appetite vomiting, diarrhea, abdominal pain) as well as other clinical signs such as ulcers, pancreatitis, and gastrointestinal obstruction requiring surgery.

“Raw diets” – Although it is not ubiquitous among the veterinary community, many raw foods such as eggs and uncooked meats can cause food poisoning form bacteria like salmonella and E. coli as well as parasites.

The following are common household toxins:

When in doubt, it is always advised to speak with a veterinarian prior to administering any over the counter or prescription medication.

If your pet ingested anything you are concerned may be toxic (whether it be a food, medication, household chemical, or another potential toxin), the best next step is to contact the ASPCA Animal Poison Control Center (1-888-426-4435) ASAP. They have toxicologists available who can not only instruct you on what to do next, but also let you know if your pet will need to be brought to a veterinarian for additional care.