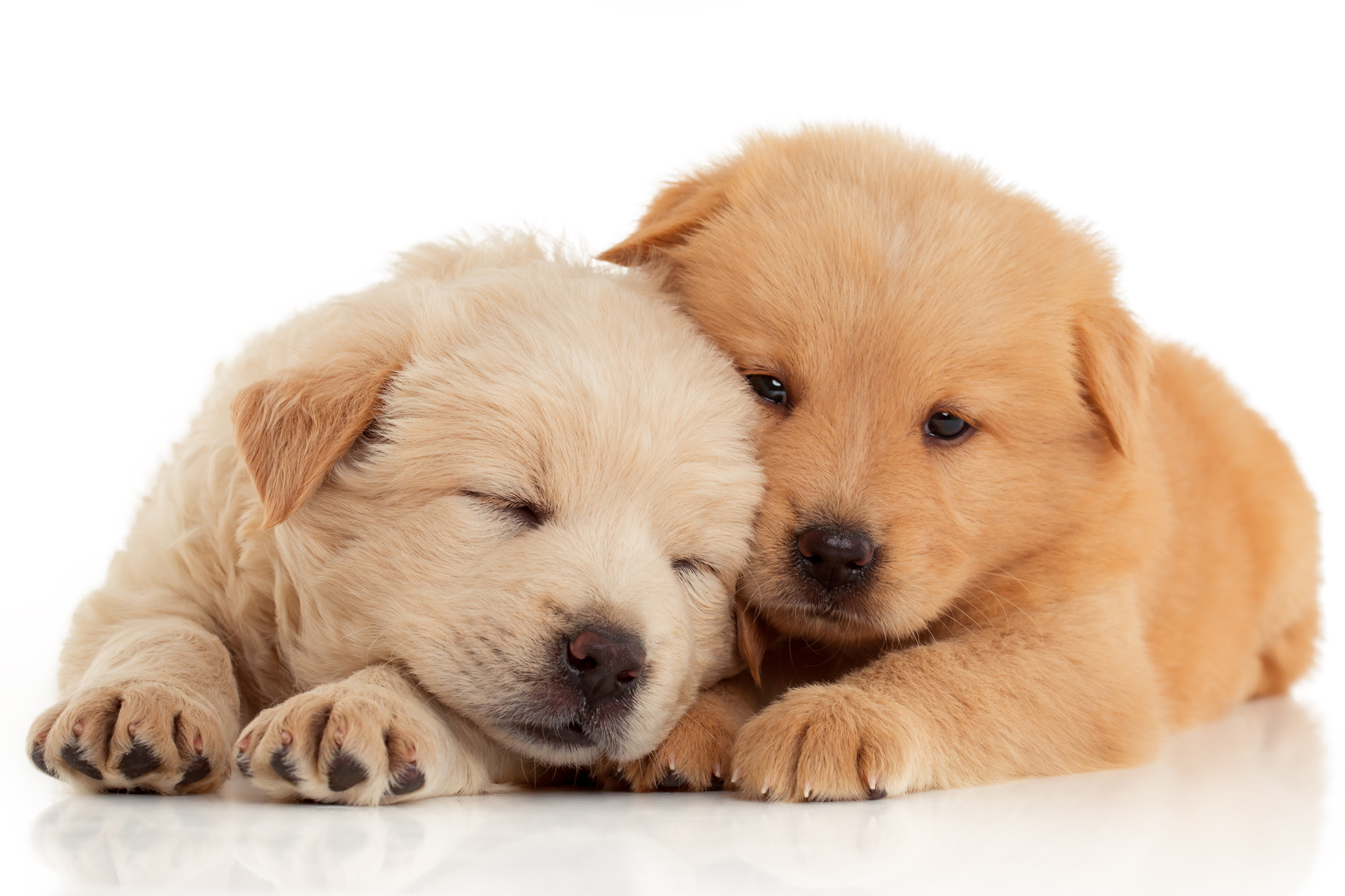 Leptospirosis is a disease of dogs, rodents, farm animals and wild life. It is caused by a family of bacteria called Leptospira. The bacteria is found in the environment, near water, in cities, on farms and in the woods. In addition to causing serious and potentially fatal diseases in our dogs, it is also considered a Zoonotic disease (transmissible from animals to people). The leptospira bacteria are transmitted through contact with infected urine, through bite wounds or contact with tissue of infected animals. Leptospira is also found in the bedding, soil and water that have been contaminated by sick animals. It gets into the body through skin wounds or by absorption through mucous membranes (mouth, eyes, and nose are lined by mucous membranes).

Dogs of all ages, sizes and breeds are susceptible to Leptospirosis. Clinical symptoms are not specific for this disease alone. Infected dogs can show lethargy, inappetence, vomiting, diarrhea, abdominal pain, ocular changes, generalized muscle pain and increased thirst. The disease itself generally affects multiple organs in the body. You can see elevated kidney values accompanied by elevated liver function tests, and decreased ability of blood to clot. Additionally you can see breathing difficulties and generalized muscle pain.

Leptospirosis can be treated if caught early. It generally responds to antibiotics such as penicillin or ampicillin. Most often these animals need hospitalization and aggressive supportive care to combat the acute kidney failure that is the hallmark of the disease. Clinically smaller dogs seem to respond better than larger dogs. This disease is difficult to diagnose and most often the treatment has to be started before a definitive diagnosis is made . Diagnosis is usually made by a blood test that checks for antibodies in the blood against leptospirosis. Two samples 1-2 weeks apart are needed for definitive diagnosis with a minimum of 4 fold increase in the level of antibodies between the samples. In a vaccinated animal levels can imitate infection but a 4 fold increase can differentiate between vaccination and disease. Infected animals can shed the bacteria in their urine for months after clinical disease is gone. Hence the need for caution when dealing with animals with leptospirosis.

We are fortunate to have a vaccine available to combat his disease. Historically the older version of the vaccine had only protection for two of the bacterial strains that cause leptospirosis. They were also associated with a antidotal history of causing corneal edema in some dogs (blue eye). This is the reason that a lot of breeders were and are against leptospirosis vaccinations of puppies. The newer vaccines are protective against 4 different serotypes of the bacteria and have been shown to be more protective. Additionally they are generally a very safe vaccine. The vaccines must be given annually to maintain their efficacy. The first year of vaccination requires two boosters 3-4 weeks apart. We generally start the leptospirosis vaccine in dogs at 12 weeks or older. Most often it is combined with the distemper booster in one vaccine. In the past this vaccine was not considered part of our core or strongly suggested vaccine protocol. This has recently changed since the vaccine efficacy has greatly improved and leptospirosis is infact in our environment. It doesn’t matter if your dogs are city dogs, suburban dogs or country dogs-all are susceptible and should be protected.